Like most applications in the semiconductor industry, your ideal solution depends on your process and how it is set up. For most atomic layer deposition (ALD) processes, we recommend the MP Linescanner series, which can be installed on top of the reaction chamber to look through any slits or openings for non-uniformities or hot spots on the product. The MP Linescanner series also includes the ability to alert you when temperatures are beyond set parameters and can be programmed to calculate average, maximum or minimum temperatures.

Another form of CVD processing is atomic layer deposition (ALD), which bakes the reactants (or precursors) onto the wafer surface in sequential steps to create time-separated half reactions. The ALD process is also self-limiting, meaning that absorption stops once the entire wafer is covered by the precursor during each half reaction to ensure uniformity.

In this application, the precursor enters the reaction chamber with a carrier gas and is removed using a vacuum pump – creating a thin, uniformly coated wafer surface at each half-reaction point. Depending on your facility, half reactions can be performed differently but temperature control is always critical for each step.

One way a half reaction can be carried out is through spatial ALD, which sees the wafer move between different locations of the reaction chamber to be exposed to different precursors. Another half reaction application, called temporal ALD, holds the wafer in one place and alternates which reactants are introduced into/removed from the chamber. Plasma enhanced atomic layer deposition (PEALD), meanwhile, uses plasma to lower the temperature of film forming reactions so they can be carried out at considerably lower temperatures. 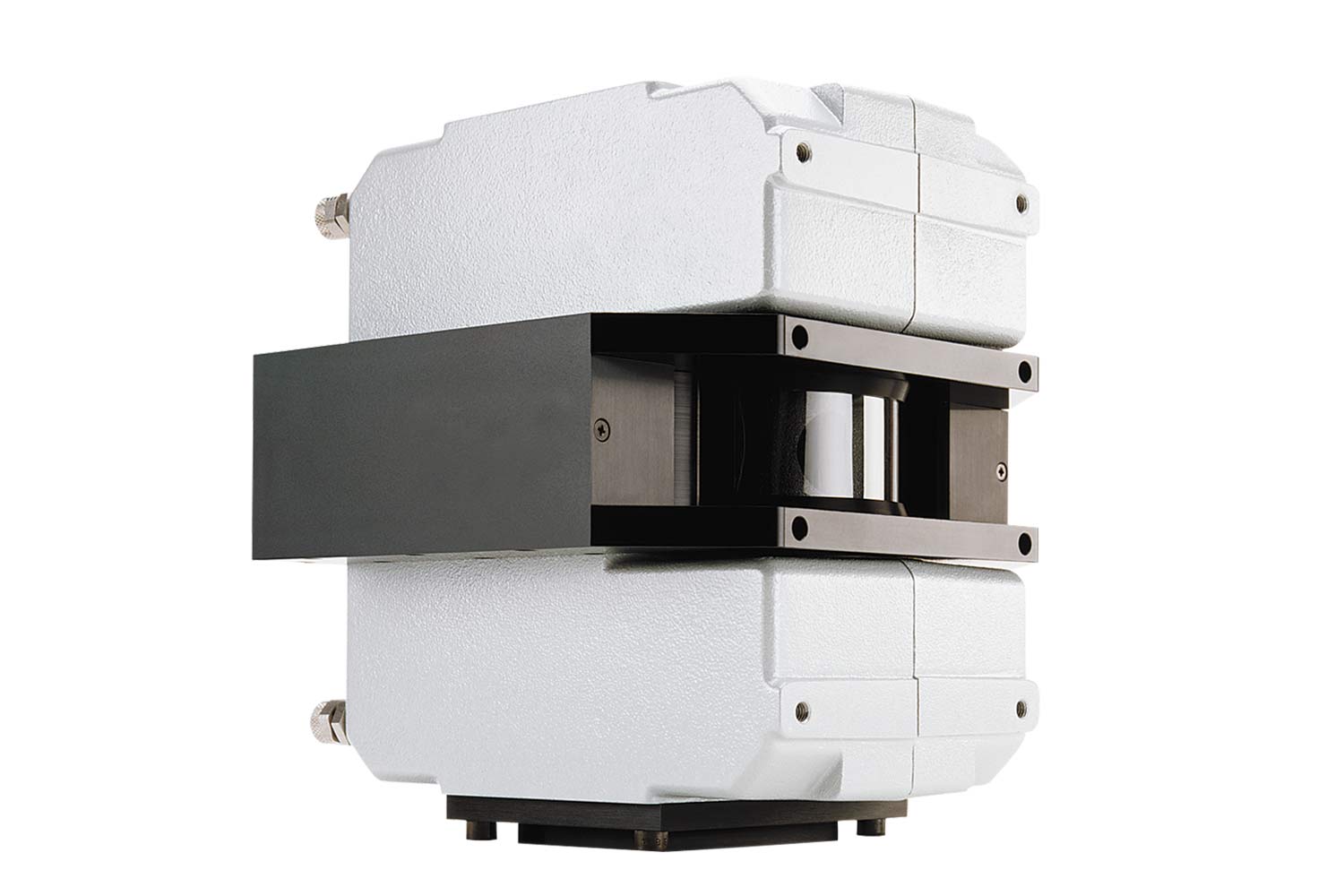 Get more information about Fluke Process Instruments solutions for this application